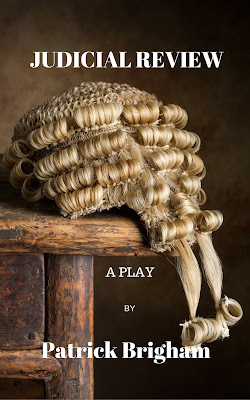 
Posted by Patrick Brigham Author and Blogger at 16:06 No comments: 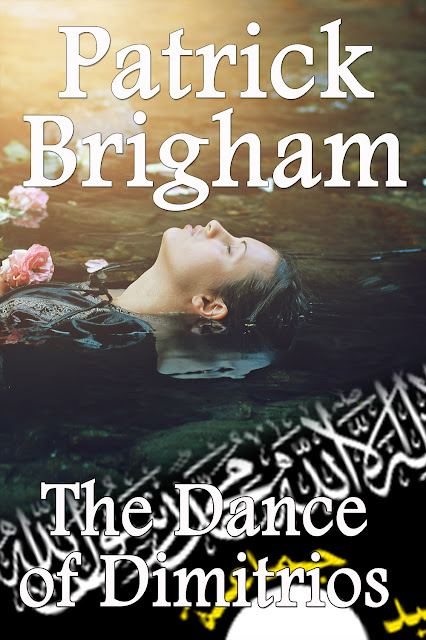 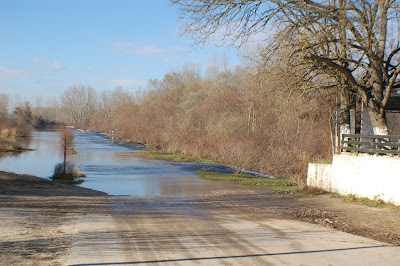 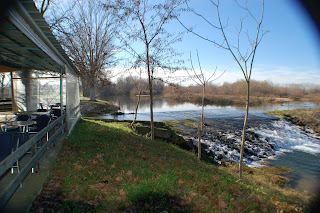 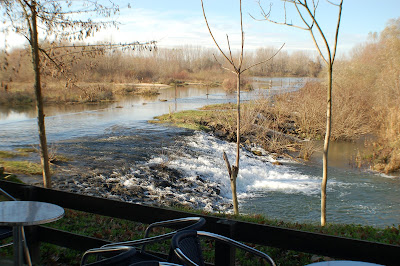 
Posted by Patrick Brigham Author and Blogger at 14:04 No comments: