If I could choose, my question would be, “Is the British appetite ready for a sudden influx of high-calorie torment, or a continued and moderate consumption of continental angst?” 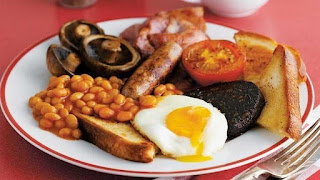 The first choice - and a somewhat mixed metaphor – is rather like a game of snakes and ladders, which rather depends on a roll of the dice to determine the outcome. Chance, because it is as unclear as a cup of lukewarm English tea to most of us - including the British government itself - what the positive outcome could possibly be. 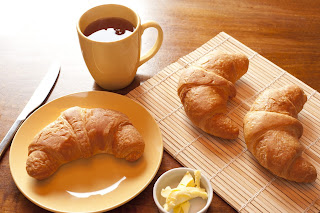 The second choice and more of the same is about staying put in a known environment, and continuing to benefit from a union which has so far proved to be very successful over a number of years, and a bit of a no brainer, you might say. Well, that’s the whole point, isn’t it?

The alleged UK political elite has generally raised a Gallic finger, not only to their voters, but unquestionably to each other. For affirmation of this sweeping statement, please hit the YouTube button and watch Prime Ministers Question Time.  Not exclusively on the subject of Brexit and the future of one of Europes greatest and oldest nations, Westminster these days is about political infighting, and dare I say it, personal malice and vindication.

Dominated by a very skilled and determined prime minister - but only in the House of Commons - it seems to me that Theresa Mays politics are more Churchillian in nature than one might presuppose. Never giving in - despite what her parliamentary votes may tell her - she still sticks to the My deal, or No Deal mantra, rather like a deranged telephone answering machine, knowing that a further parliamentary rebuttal is around the corner.

I often wonder if it is her intention to quash Brexit, by attempting the impossible task of trying to make it happen and then failing dismally. If it turns out that supporters of such a deranged suicidal attempt are a tad disappointed, well, good!
Posted by Patrick Brigham Author and Blogger at 17:05 No comments: