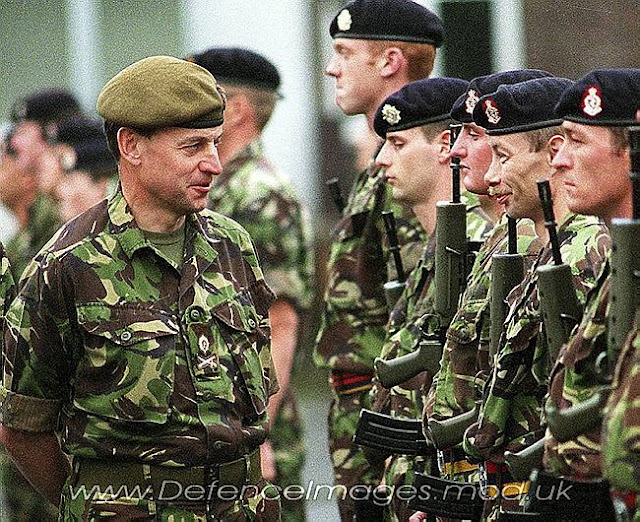 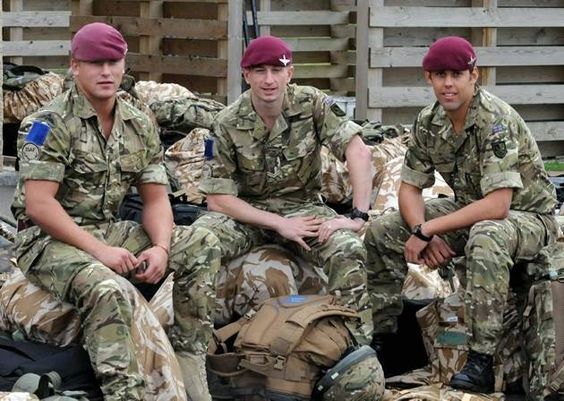 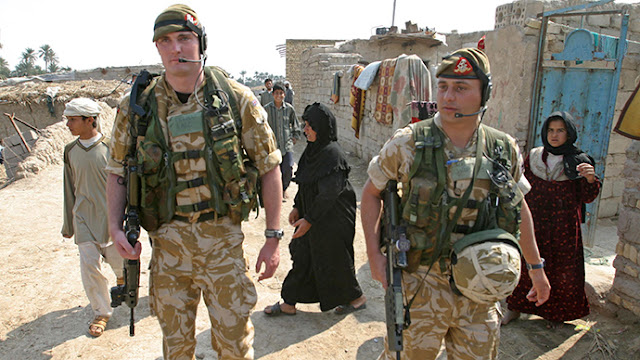 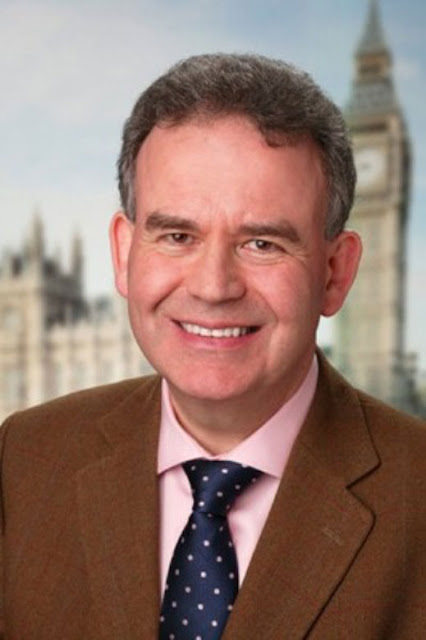 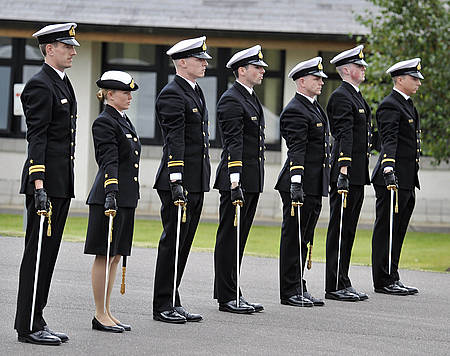 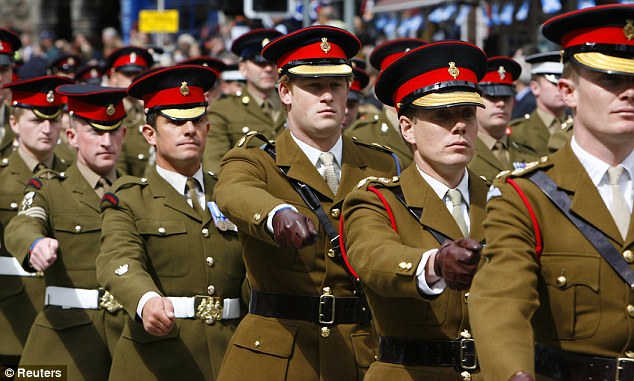 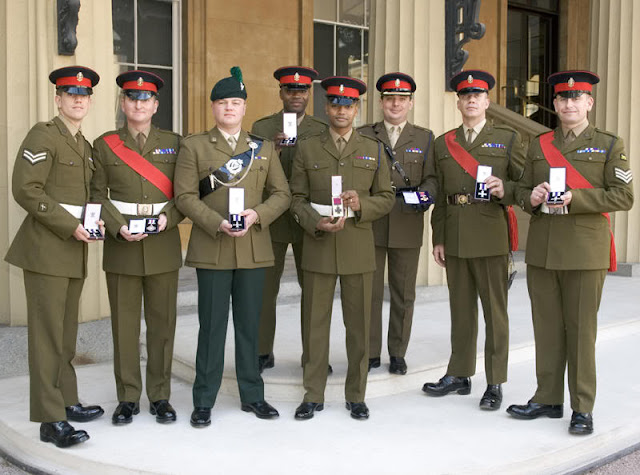 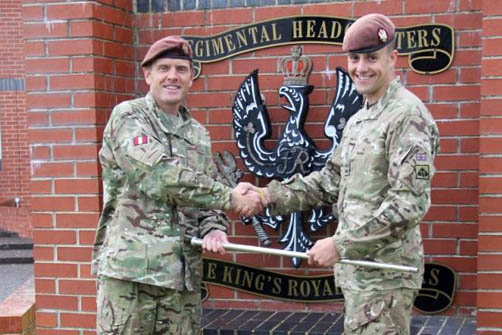 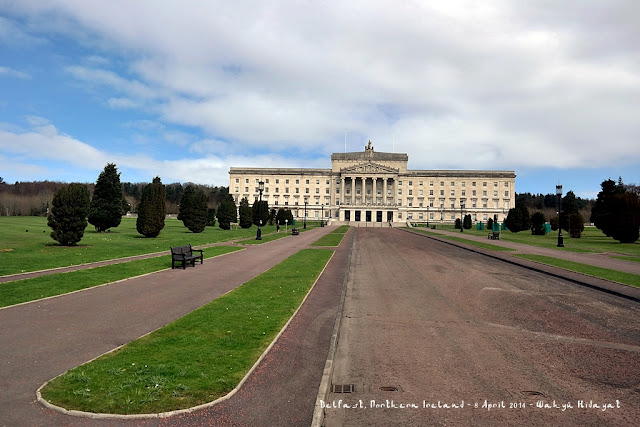 Posted by Patrick Brigham Author and Blogger at 10:58 No comments: