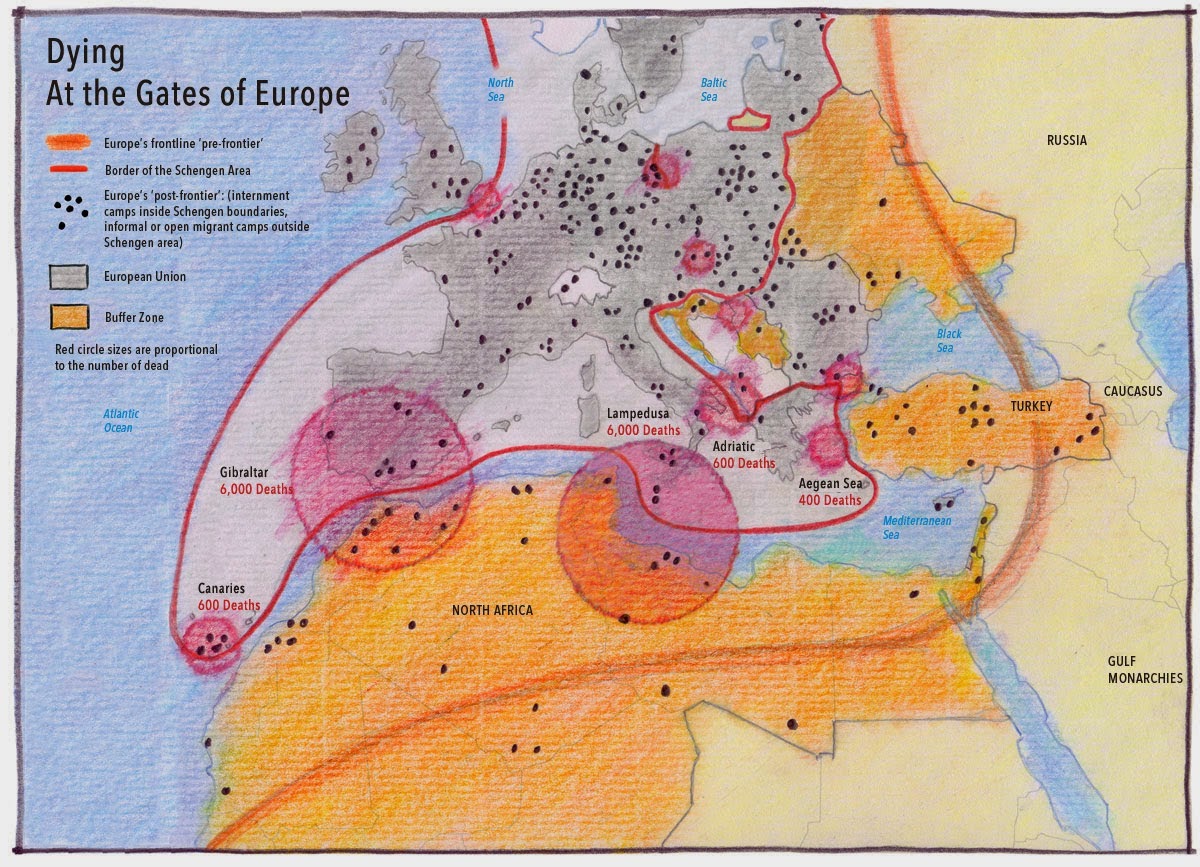 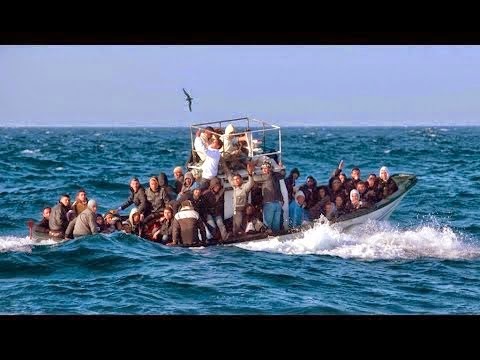 Perhaps the winging EU politicians might address the real problems for a change, and to lean on the Turks - who have contemptuously let many of these illegal immigrants into Greece in the first place - in order to create a clearer and fairer picture.
at June 27, 2014