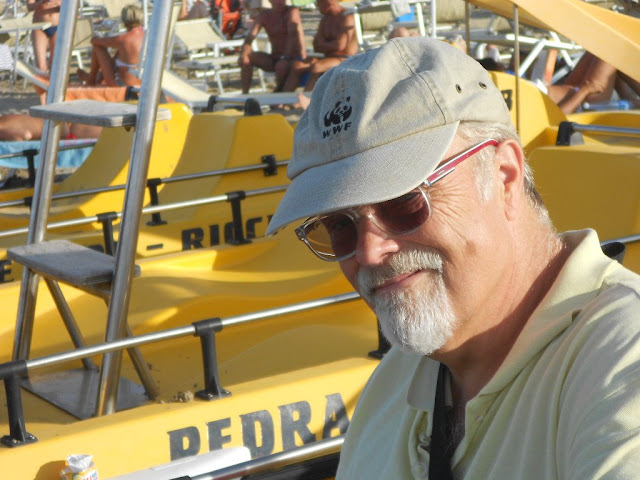 I seem to have been around in the Balkans for some time now. My first visit was in 1985, during Communism, and before the political changes. As an Englishman, it all seemed so unusual to me, that little whiff of intrigue, the unfamiliar faces, and the suspicious eyes which followed me, as I found my way around some very unknown territory. But that was then-

This is partly why I set my books in the Balkans, and most recently Greece, where I now live. To me South Eastern Europe has always held a fascination; the way that – on the surface at least – it all seems so different these days, whilst underneath the mentality, and predilections, remain much the same. 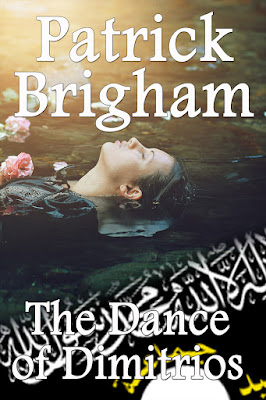 My main fictional character is the modern jazz loving, classic car enthusiast, and police murder detective, Chief Inspector Michael Lambert. Late of the Thames Valley Police Force, in the UK, he now works for Europol as a liaison officer – the European Union police force in The Hague – although he finds it hard to let go of the reins as a front line murder detective. This is especially so in my most recent novel, The Dance of Dimitrios, which takes place in Greece, Bulgaria, and also in London.

Set once more at the end of the Cold War and Communism, and faced with political intrigue, murder, Al Qaeda and illicit money laundering, DCI Lambert also somehow finds himself embroiled with MI6. But now, free from his carping English wife, Lambert also finds new love, and goes to live with Countess Beatrix in Italy. 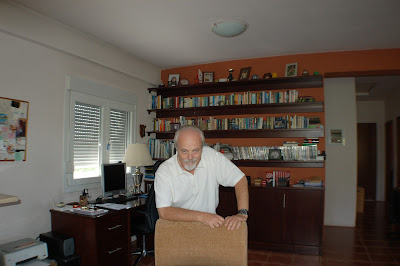 THE DANCE OF DIMITRIOS SYNOPSIS

"A woman's body has been discovered floating in the River Ardas in Northern Greece. Thought to be of Middle-Eastern origin, she is buried in a communal grave along with other Islamic victims of drowning.

"Later it is revealed that she is actually an Englishwoman who has been living locally. The British government becomes suspicious, turns to Europol for help, and DCI Lambert is dispatched to Greece.

"Once again Lambert meets up with Electra Boulos - now a Greek police detective sergeant in Orestiada and an old flame from the past - the official cause why Lambert is on this case, because it was she who discovered the identity of the dead woman.

"People trafficking is a dirty business, and is often organized by Daesh and Al Qaeda themselves. Not only for money, but as a way into Europe for terrorists.

"The dead woman has a history of journalism in the Middle East, and whilst currently a writer of murder mystery novels, she also turns out to have been involved with MI6 in the past. But Lambert is not impressed, and reveals the murky truth behind her murder, despite official obstacles, and practiced lies."
at March 06, 2018