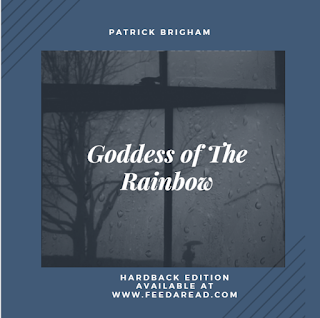 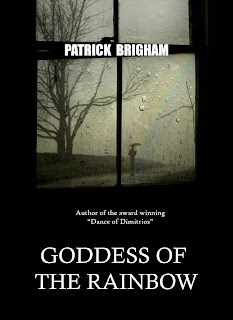 Rather like Uncle Vanya by Anton Chekhov - permanently receiving tragic news from the village or through a third party - Goddess of The Rainbow was my tribute to the largely forgotten and neglected part of Greece in which I live. An area which had sustained more grief than most parts of the Balkans during the 20th Century, what was it that made the people of Evros so resilient, and able to maintain their pride? In sixteen chapters of intertwined short stories, ranging from love to hatred, greed, kindness, selflessness, goodness and an unwavering hope for the future - I try to explain what it is that makes these people so special. Even the Greek Orthodox priest - who is experiencing a crisis of faith - when the floods come and the rain never stops, he too is influenced by the courage of ordinary people as they face the trauma of flooding, their lives fractured by disaster, as he has been by his own doubts. And, murder mystery? That seems to be taking a sabbatical too.
at August 29, 2018