I have lived and worked in South Eastern Europe for 25 years and was for some time the chief editor of the first English Language news magazine in Sofia Bulgaria. As a journalist, I have written a number of articles for various periodicals, but these days I am mainly working as an author and write murder mystery novels, with a certain Balkan flavor. 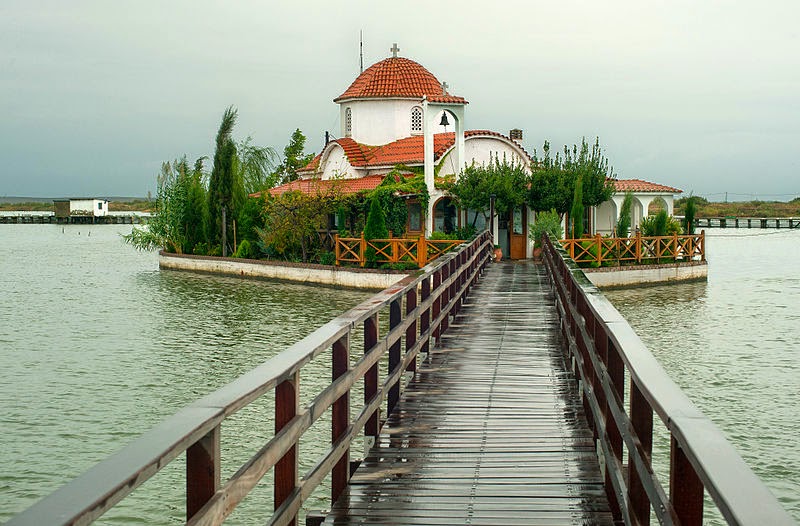 Living in the Balkans, I have kept in touch with the politics and the indiscretions of most governments in this part of Europe and carried out many in depth interviews with various politicians including a memorable occasion with the last Bulgarian Communist Dictator Todor Zhivkov. According to him, I was the first Englishman to interview him since the death of the BBC journalist, Georgi Markov in 1978, on London Bridge – is there any wonder!
But recently there has been a certain reemergence of nostalgia for these enigmatic and once much hated characters, mainly by younger generations in the Balkans – who were either kept completely in the dark by their parents, or were totally disinterested after the political changes – and who now want to know more about their parents shady ex masters and the accurate modern history of not only their country, but the ex Communist world in general. 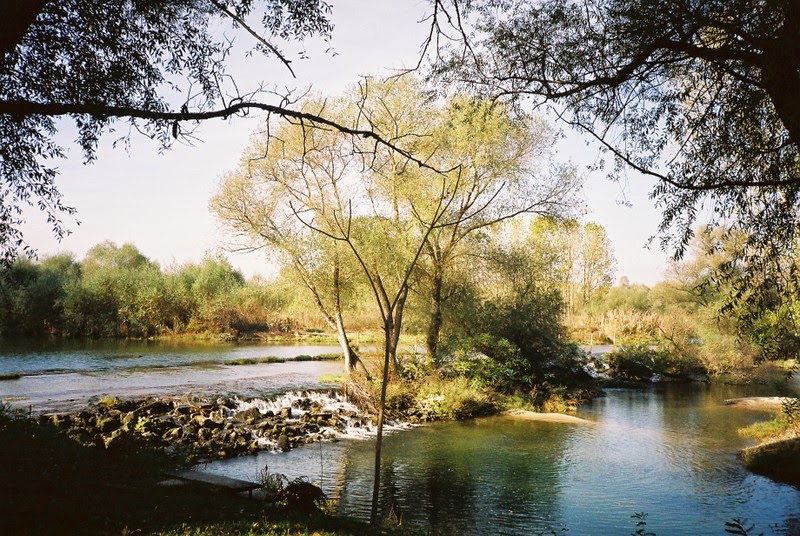 Living in Greece for seven years, amid their well publicized crisis, I have kept a close eye on the somewhat cloudy issues surrounding Greek finances and I personally enjoy the dubious privilege of helping to pay off Greek debts, by a surreptitious addition to my electricity account, which brooks no refusal to pay, or the threat of no electricity at all! The Byzantine approach to taxing Greeks – and foreigners as well – is a course study in devious government financing. In a country where everyone is accused of not paying their tax, believe me, the authorities have maintained a system of tax collection for years, which has allowed them many happy hours of sitting in blissful ignominy, whilst sipping the odd Tsipouro and a little Greek (Turkish?) coffee! 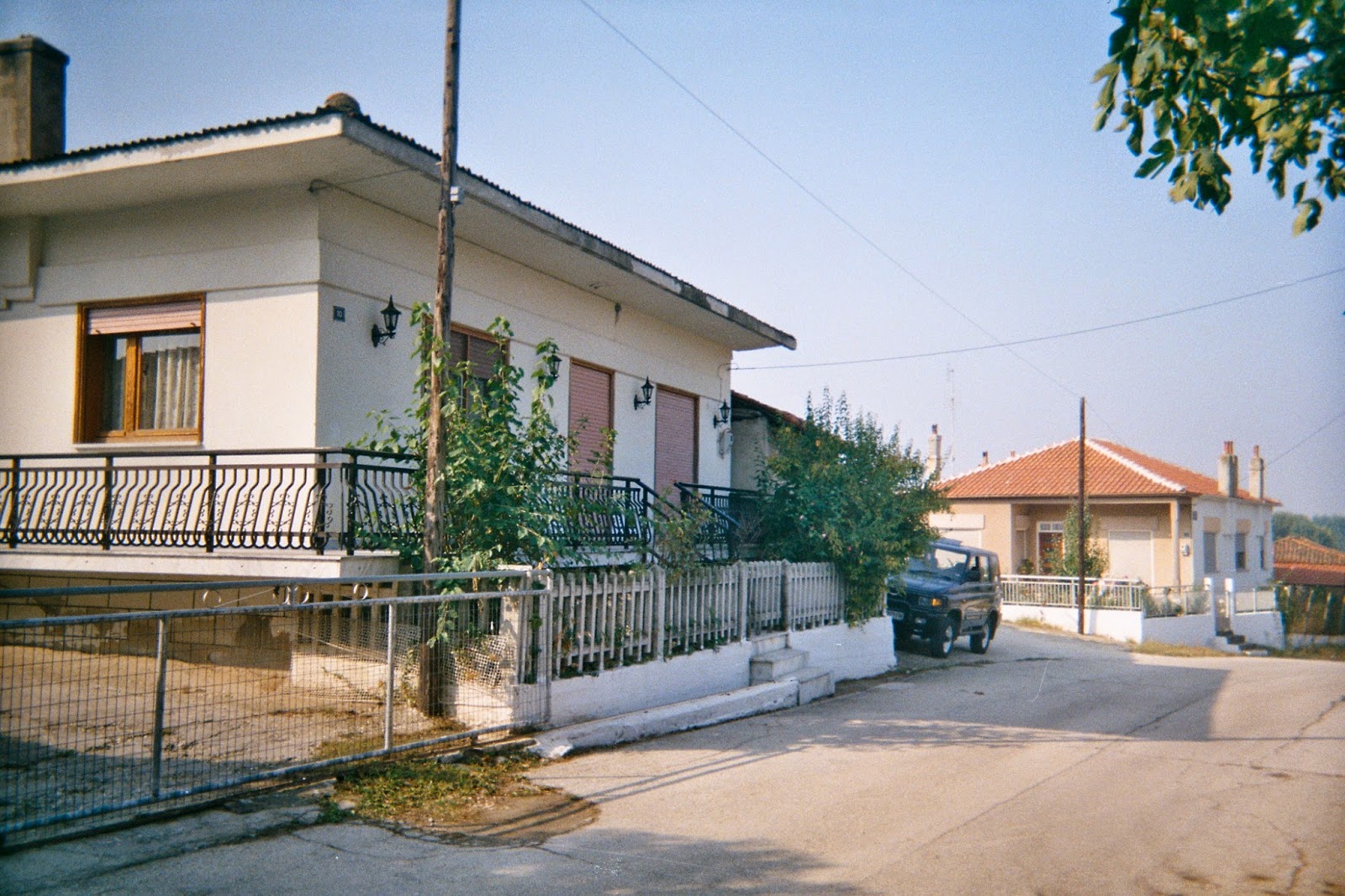 I have also had firsthand knowledge of the Greek problems with illegal immigrants and the so called political asylum seekers. I live right next to the River Evros and know the reality, the deprivation and squalor these poor unfortunates have had to suffer in the hands of the Turkish traffickers. Overwhelmed in just about every conceivable way, the Greek authorities themselves have not always been as sympathetic as has been suggested in the past. Now the new security fence is in operation, few of these unfortunates cross over the northern reaches of the River Evros but the Frontex Police still maintains that – in one way or another – Greece accounts for about 70% of the illegal’s who make their way into the EU from the Middle East. 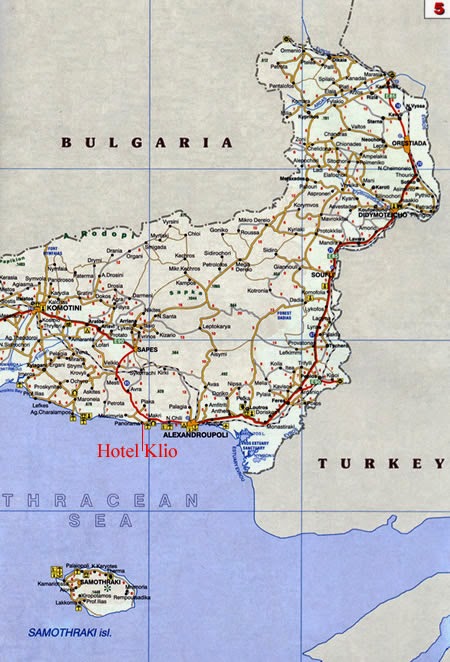 At least I am no longer able to be shamed into handing out baksheesh to certain of these poor unfortunates who have been duped by a Greek taxi driver into taking the scenic route to the nearest Police Station!

If what I have said is of interest, you can find out more about me on my website www.patrickbrigham.co.uk where you will find further evidence of my continued existence and so I look forward to hearing your comments in due course.
Patrick Brigham
at May 30, 2014