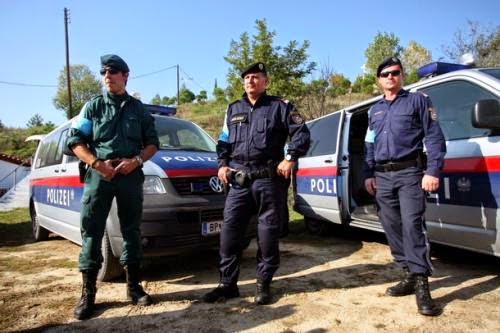 One of the most important aspects of EU security is finding members of Al Qaeda. They regularly follow the same traditional smuggling routes over the River Evros and the Greek islands, as other illegal immigrants have frequently done in the past. Greece recons that 90% of European illegal immigration, comes across the Greek and Bulgarian borders from Turkey, so this is no longer an economic or geopolitical issue, but a front line security problem too.

In my new book 'An Angel over Rimini,' I explore the routes taken through Greece and Bulgaria by these illegal migrants in order to discover the whereabouts of a little English girl, who has been abducted in Italy. 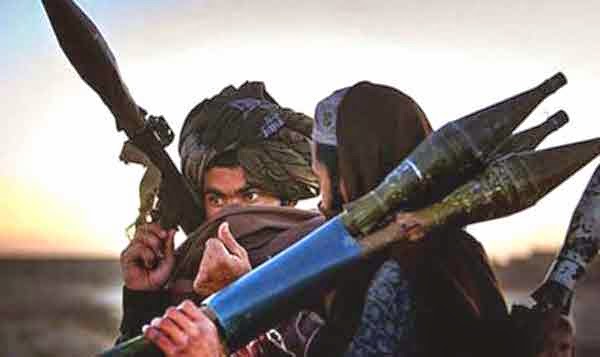 Greece and Bulgaria have been lumbered with the task of stopping all sorts of illegal immigrants, terrorists and the victims of people trafficking, with only a small financial inducement from Brussels and no noticeable support directly from the UK. Since a border fence and various electronic gadgets have been installed, including CCTV cameras, the traffic through the border area via Turkey has decreased significantly and the Frontex Immigration Police have scored many successes. But Greece and Bulgaria still have to house these desperate people and do so with limited resources.
As two of the poorest nations in Europe they are expected to house an ever increasing population of illegal immigrants on a limited budget. Since the great majority of them are destined for Northern Europe and in particular Great Britain, it would be nice to see some positive interest coming from the British Government, instead of a media diet, of people winging about job losses and Islamic colonization.
Perhaps a visit to the region by a senior British Cabinet Minister would be a good start to solving this burgeoning problem which has recently been clouded, by the wittering of certain members of UKIP and their startling ongoing misinformation program.