No Man is An Island – By Patrick Brigham 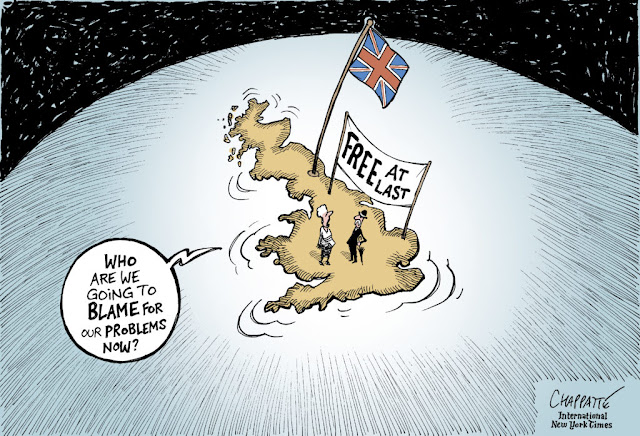 >“ "No man is an island, entire of itself; every man is a piece of the continent, a part of the main. If a clod be washed away by the sea, Europe is, the less, as well as if a promontory were, as well as if a manor of thy friend's or of thine own were: any man's death diminishes me, because I am involved in mankind, and therefore never send to know for whom the bell tolls; it tolls for thee.”
― John Donne

During my childhood, Sir Antony Hurd MP - father of the more famous son; the formidable Lord Douglas Hurd - was the local Conservative MP for Newbury. During every successive election – 1945 to 1964 – he always visited our little farmhouse in Burghfield, asking if he could rely on my widowed mothers vote in the forthcoming election.The answer she gave was always the same.

‘Yes, Antony, I will vote for you, but as a lifelong Liberal, I only do so because there is no suitable Liberal candidate.’ At which point, sherry was usually served, local pleasantries exchanged – had we had a visit from the new local police constable – and of course, the weather.

How riveting – I am sure you are thinking right now – but I am using this as an illustration; not only of how things were in the past, but to underline the total indifference of the majority of British MPs today towards their voters, and in particular, the apathy displayed by the many mysterious MEPs who have inhabited the Brussels parliament, for the last 40 years.

Do you know the name of your MEP? Have they ever visited you in order to solicit your opinions on European Union matters, or are they as unconcerned towards their electorate, as the voters are in them. Presupposing that the answer is no, is it any surprise that the Brexit vote went the way that it did, submerged in gratuitous swathes of ignorance, and very clearly, total contempt. 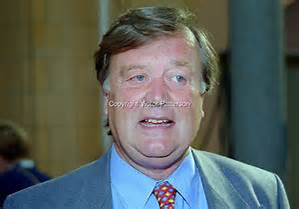 It may be too late to stop a 100% Brexit because as a democratic country the UK stands by its electorate, and their wishes. It is also easy to blame the shoddy way the referendum was organized – more like a public school lark, than a reasoned university debate, you might say – but that goes a long way in describing the present day media. The Brexit was regarded as light entertainment - and not the good old propaganda of yore - as was the case in most of post WW2 Europe, when crusty, pompous and austere politicians had their half hour on the TV.

Treated so lightly, and so flippantly, it is no wonder that the Brexit became a reality. Perhaps the viewing public thought they were watching a version of The Muppits or perhaps Spitting Image; imagining that the outcome was not very serious, and just a big joke. But, as Nigel Farage so inelegantly put it to the European Union Parliament – ‘You are not laughing at me now!’