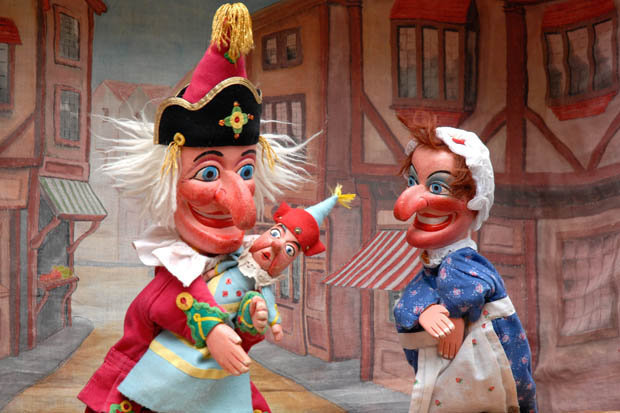 Some comedian recently asked on British TV; apropos the loutish and androgynous Donald Trump – ‘Why would American voters want to replace a perfectly good black president, with an orange one?’

Rather rude, but that is exactly what he looks like. Is it stage make-up which has gone wrong, has he got some sort of malignant skin condition, or does he come – as I strongly suspect - from the planet Zog? These are questions which may enter one's thoughts each day as – we the innocent citizens of Europe – are regaled on the box, and via the news media, by Trumps antics, and his animosity towards his favourite victim, the redoubtable Hillary Clinton.

Mind you, there are those who believe that these two are as bad as each other, as they perform ritual character assassinations on one another, which brings me back to tranquil summer holidays, as a boy, in Rye or was it Margate? Because, through the mists of time, I can still remember summers spent on the south coast of England, and the delight of a traditional English Punch and Judy show, as they knocked the living daylights out of one another. 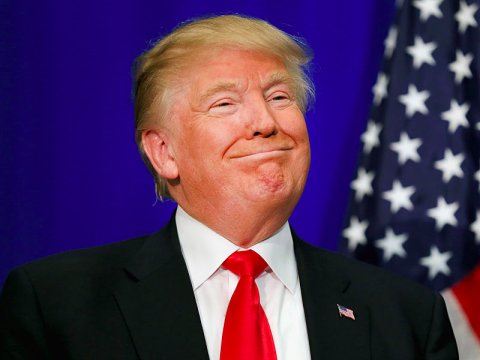 I for one have lost so much respect for the Americans, during this absurd US election, which has been reduced to a ridiculous puppet show. Call it a media event if you wish, but the debate has been totally turned on its head, and is now simply light entertainment – at its best - if not a rather bad situation comedy.

The behaviour of these two has shown the USA to be a shallow and trivial place – judging by their supporters and spokespeople - which makes a mockery of their frequent; if now unconvincing announcement, that they are the largest democracy and the world, and the only superpower.

Can you imagine how Putin is rubbing his hands in glee, as he sees the largest *** in the world, daily making a total ass of itself. Could anybody in Europe honestly say that either of these two contenders for the top US job, should be taken seriously? Do you believe the world would be a safer place, with Trump or Clinton's finger on the nuclear button?

I think that the way these two have turned on their old rival Russia, by accusing Putin of practically any misdemeanor imaginable, demonstrates the total incapacity of either of these two stalwarts, to maintain a US position within global politics. If you watch the Russian Television Channel, many there are laughing their socks off at the US, wondering when America will finally implode, and many of us also wonder how Putin has the gall, to send a rather battered and smoky Russian aircraft carrier, up the English Channel?