Once I Met Ahmed Chalabi - By Patrick Brigham 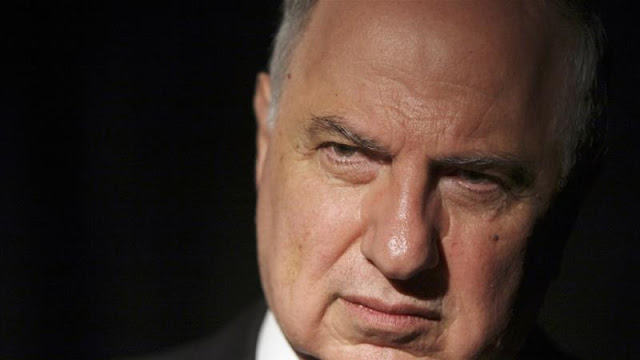 It has been the source of great wonderment, that I should ever have met Ahmed Chalabi. Ever since his death in November 2015, little has been said about him, and probably never will. But he was instrumental in convincing both President George W Bush and Prime Minister Tony Blair, that Saddam Hussein was in possession of weapons of mass destruction – or WMD’s as they became known – and that he was prepared to use these weapons, despite careful inspection by Hans Blix. Chairman of the United Nations Monitoring, Verifications and Inspection Commission – and previously head of the International Atomic Energy Agency or IAEA – he was a very distinguished and highly respected Swedish diplomat. 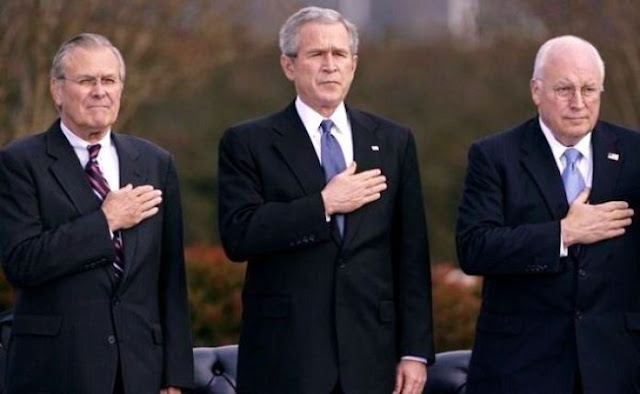 It seemed that Blix’s findings were not what Bush or Blair wanted to hear, nor the American Secretary of State, Colin Powell. Although Blix admonished Saddam Hussein for playing a cat and mouse game, and warned Iraq of serious consequences, if it attempted to hinder or delay his mission, in his report to the UN Security Council on 14 February 2003, Blix clearly stated that – 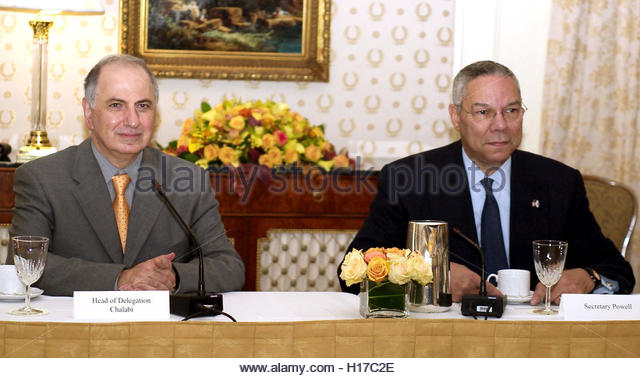 I will never forget watching Colin Powell at the UN, stating quite clearly, that the CIA was sure that Saddam had hidden his WMD’s in underground secret trailers – drawings provided – and I knew then, that he was lying. But, it ultimately and finally convinced both the Bush administration; together with the UK, to go to war.

In 1992, an umbrella organisation was founded by the US Government, to overthrow Saddam. Called the Iraqi National Congress – or INC – it was a name chosen by an American PR specialist, a name which resonated with groups such as the Indian National Congress and the African National Congress. All it needed was a leader, with the charisma of Gandhi or Mandela, but what it got was Ahmed Chalabi. 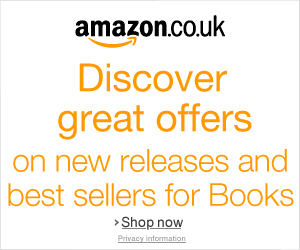 At the time he was facing charges of allegedly embezzling money from the Petra Bank in Jordan, a bank which he had helped to establish. Nevertheless, he came from Iraq’s majority Shia population, and was very westernised. Destined – at one time – to be the new Iraq’s first President, he was capable of saying almost anything, to oust Saddam from power, a man he truly hated.

Chalabi had lived on and off in the UK for some time, finally leaving Iraq with his family in 1958, following the 14 July Revolution. Spending his formative years abroad, he was educated firstly at Baghdad College, and finally Seaford College in Sussex – in the south of England – before leaving for America. But where do I come in? 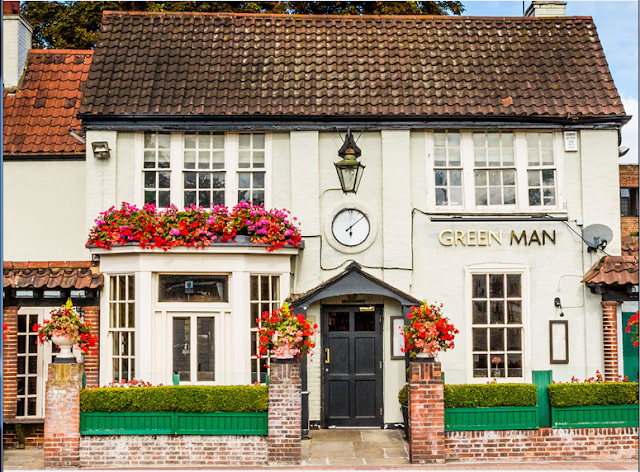 It was 1991, and living at the time in St Johns Avenue, Putney – South West London – one of my occasional haunts was a pub called The Green Man. A convivial place, it was and still is one of those London pubs where you can chat with almost anyone. One evening I noticed a foreign looking man, sitting by the bar, who stood out from the rest. Partly because he was wearing a peaked cap – reminiscent of Lenin – and wire framed spectacles, he looked like an early 20th Century revolutionary.

The man said he was staying with his father at Ross Court, on Putney Hill. We introduced ourselves, told me to call him Ali, and so the usual questions followed about what we did and where we worked.

He quite openly stated that up until recently, he had been working as a banker in Jordan, and in turn I told him about a project I had in mind in Bulgaria. I had heard recently that some builders from Kent had been very successful in Moscow, renting run down flats and houses, renovating them to a high standard, and then re-letting them for premium rents, to western companies and their managers.

Not knowing Bulgaria as I do now, but with many western companies moving into Eastern Europe, I had no reason to suspect that Sofia would be any different. Consequently, I had organized a cash flow spreadsheet, which made my proposals look very inviting. As a banker, Chalabi understand these figures very well, and he told me that he could help with finance, should there be a need.

He clearly knew Eastern Europe, and spoke as though he had been to Bulgaria in the past, and so I enlisted the help of an English friend, who was a civil engineer who worked at the time, for a Kuwaiti company in London. He also spoke a little Arabic – because in the past, he had served in the British Army – and so it seemed that there was a possible company in the offing.

Days passed before our arranged meeting, but meanwhile one day Chalabi introduced me to his father Abdul Hadi Chalabi. A very distinguished looking man, sporting a well trimmed and virtually white beard, he seemed to have all the airs of a country gentleman. Dressed in a Prince of Wales gray suit and waistcoat, I never met him again, but later in Sofia, I did come across his photograph.

It was presented to me by an alleged Iraqi dissident in Sofia, called Ahmed Taleb, who said it was a picture of his father. I knew that wasn’t true, and surely it didn’t come from the Iraqi Embassy? After all, if it had, it implied he was still one of Saddams boys; so I let it go!

I had known the Civil Engineer for some time, due to a land deal we had put together -opposite the Houses of Parliament – on behalf of his Kuwaiti employers. A few days later we turned up to meet Chalabi, to discuss some of the finer details of this project. Especially so concerning financial structuring, because most Bulgarian banks at the time were practically bankrupt, and finance was an important item.

We had only been there a few minutes, when Ahmed Chalabi suddenly got up, without a word, leaving his drink untouched, and was never seen by us again. What had spooked him, can be any bodies guess, maybe it was my friends bearing, maybe it was my amazing personality, but as far as he was concerned, it was a sudden and dramatic end.

I went on to live and work in Bulgaria, but my scheme never came to fruition. Bulgarians found my re-letting programme to be almost an infamy. It seemed to them, at the time, for a foreigner to be allowed to make a profit, or succeed at anything at all in Bulgaria, was against all natural justice.

Many of my contemporaries also found this to be the case, often learning the hard way. As did the Kent Builders in Moscow. One day they had a visit from some black suits, did a deal which they couldn’t refuse, and swiftly returned to the pleasant surrounds of Kent. 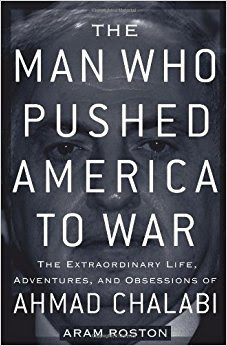