Goddess of the Rainbow by Patrick Brigham 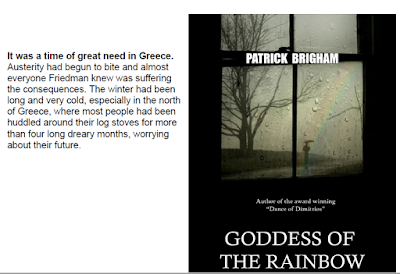 Because this is a very Greek story involving the rain, and how flooding changes us, moves the finger of fate, and causes us to reflect on our lives. A series of short stories, they all happen in the Greek town of Orestiada. Stories which simultaneously interlink and become a part of the whole, center around Iris – the local DHL courier – who in Greek mythology is not only Goddess of The Rainbow, but also the Messenger of The Gods, thereby connecting the individual tales of this sixteen chapter book. 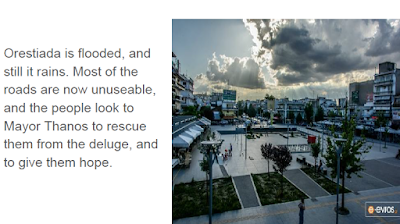 In it there is a murderous estate agent, and his equally murderous wife, an aspiring artist looking for recognition in Athens, an estranged couple separated by time who rekindle their love, a Greek- Australian who is from Melbourne, and a visiting bus load of Russian women from Moscow. They have been invited by the mayor, in order that some of the winging local bachelors might find a suitable wife. 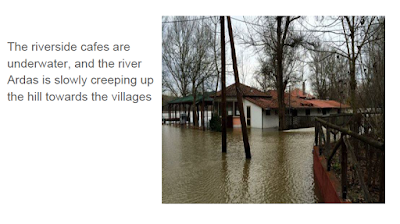 There is an illegal Syrian immigrant, a disgruntled typically Greek mother who doesn’t want her son to marry at all, and a Greek Orthodox Priest who has lost his faith. All that and more; stories which come so beautifully together in the last chapter –fascinating and enchanting – which can be read and enjoyed individually, but put together, serve to make the whole novel greater than its component parts. 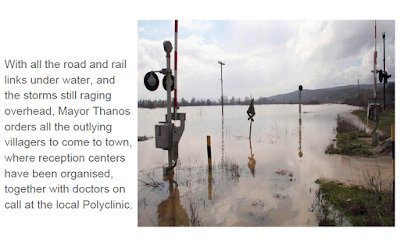 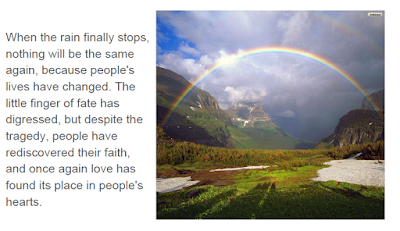 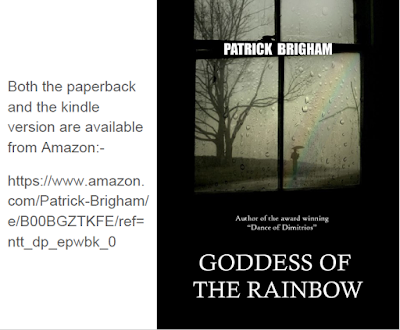