Goddess of The Rainbow, is unlike most of Patrick Brigham’s famed fiction, because – for the time being at least – he has deserted his usual Murder Mystery genre. Even though there are possible signs of murder, and the occasional hint of international intrigue, this time his tale takes place in peaceful Greece. And this time, his story is about the rain. 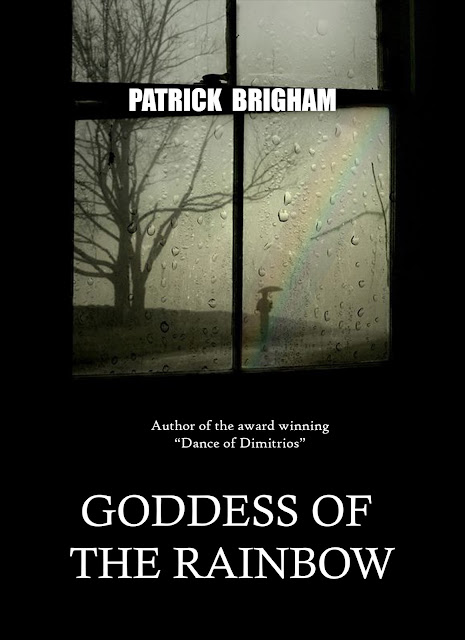 Greece, a largely tranquil country, is not usually given to ostentatious bouts of indignation, and has recently been experiencing considerable austerity, which has left most people confused, as well as short of cash. Patrick Explains –

“When the heavens open up and swamp the town of Orestiada with incessant rain, it causes everyone to somehow change. Feelings and reactions, which have long remained dormant within the largely provincial Greek community, come to the surface.”

In Goddess of The Rainbow, and obscured by years of prejudice, the entrenched views of this generally unsophisticated community are challenged, as the river waters rise, and the fields become flooded; peoples’ future looking bleaker by the day. 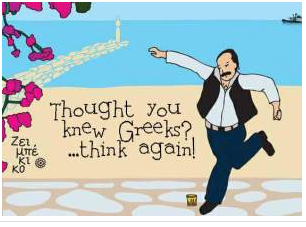 A series of short stories, they all occur in the Greek town of Orestiada. Stories, which simultaneously interlink and become a part of the whole, centre around Iris – the local DHL courier – who in Greek mythology is not only Goddess of The Rainbow, but also the Messenger of The Gods, thereby connecting the individual tales of this sixteen chapter book.

In it there is a murderous estate agent, and his equally murderous wife, an aspiring artist looking for recognition in Athens, an estranged couple separated by time who rekindle their love, a Greek- Australian from Melbourne, and a visiting bus load of Russian women from Moscow. They have been invited by Thanos the mayor, in order that some of the winging local bachelors might find a suitable wife.

There is an illegal Syrian immigrant, a disgruntled typically Greek mother who doesn’t want her son to marry at all, and a Greek Orthodox Priest who has lost his faith. All that and more; stories which come together so beautifully in the last chapter, and both fascinating and enchanting, they can be read and enjoyed individually. But put together, they serve to make the whole novel greater than its component parts. 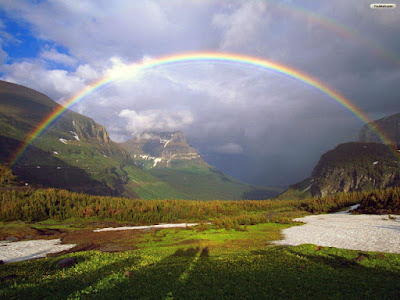 With change comes romance, and although we see this tale through the prism of devastation, we can also see hope, love, and finally laughter. Patrick Brigham is an Englishman who has lived in the Balkans for twenty five years, and knows and understands the people well –

“Each country is very different, but Greece has its own dignity, and a special place in my heart.”

Living for the last ten years in Evros, which is also the name of the river delta, which separates Greece from Turkey, Patrick is only too clear about the character of the Greeks who live in this part of Eastern Macedonia.

“Having been forced out of Turkey by Mustafa Kemal Ataturk in 1923, and experiencing the ravages of World War Two, this was then followed by the revolution of 1948. Afterwards most people from this part of Greece had a strong will to survive, and I admire them for this, their hard work, their resolve, and cheerfulness.”

All Patricks books are available from Amazon.