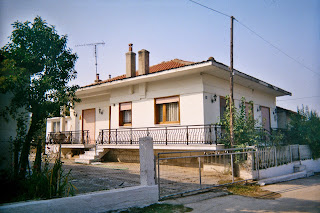 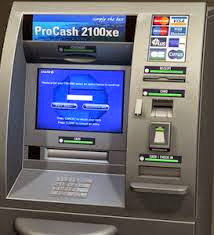 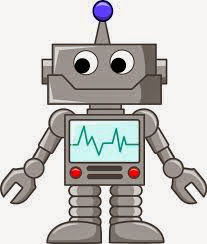 In the light of this absence of compassion and humanity, perhaps the future will lie in the field of telephony - as it does in deepest darkest Africa and in the UK as well - whereby with an absent minded click of your mobile phone, your PayPal account conveniently pays for your Brussle Sprouts or your oversized chunks of Feta Cheese and, in no time at all. The question is, which bright spark is going to get there first - past the punishing and no doubt inhibiting Greek banking laws - in order to bring Greece once more into the 21st century.
at August 22, 2014 1 comment: