All UK political parties are in denial about immigration and simply cannot stop using the issue for short term gains. The problem is far greater than the next poll, or even the next election. This is a problem which will affect the UK forever. 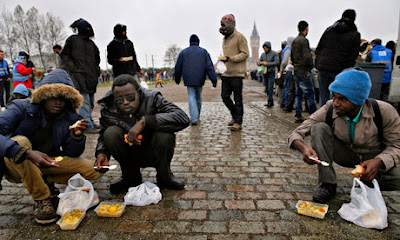 Politicians fail to see the difference between internal EU migration and the burgeoning illegal immigrants of Calais and elsewhere. They sort of lump all types of immigrants together, create a few statistics and hope that they will be loved by the British public for the next few days. This is pathetic, because it looses sight of the more important issue of 'National Security.' If you divide the two sets of immigrants - internal EU and external international - you can start addressing the real problems.

The illegal's cross the borders of Bulgaria, Greece and maritime Italy from Turkey and if not stopped, they ultimately end up on the doorstep of the UK. The internal migrants are in the UK to find employment and to return home - in most cases - in order to build a new house or to improve the lives of their indigenous families. Internally, the UK sees all these groups as one and politicians love that as do gasbags everywhere.

Money was spent on war in the most recent past, and little cash was put aside for the consequences. But, there is no escaping the fact that if you do not want illegal immigration, governments will have to lean on Turkey in order to stop these poor unfortunates from pouring across their borders. This is where investment is needed and specifically on that account. It is simply a matter of common sense and 'Patriotism,' versus BS and blabber.

And EU internal migration? Its legal, unstoppable and probably necessary! 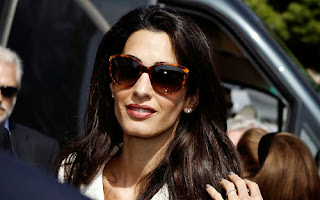 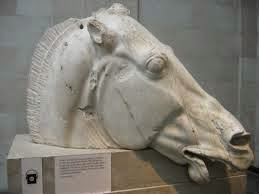