A Day In The Life Of a Writer – By Patrick Brigham 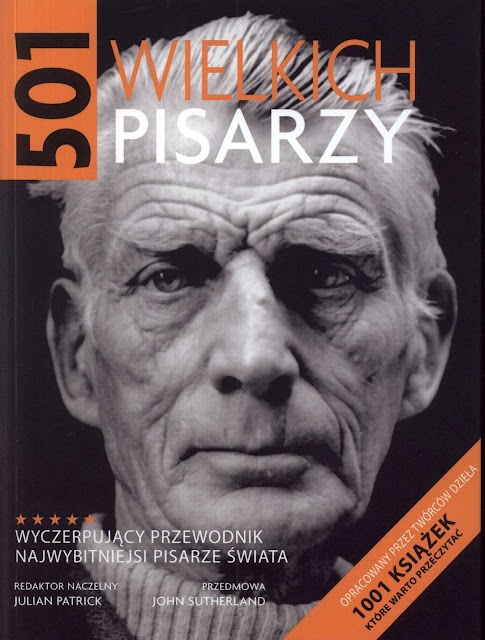 Many writers are self indulgent, but there is a difference between living the writer's life, and actually writing. The real work is done by modest hard working, and imaginative people, who seldom receive just payment for their dedication to literature. Their work, which is often judged by total Philistines - who think that books are a commodity, rather like a bar of chocolate, that can be consumed and forgotten about – often seems lost in the fog of commercialism, and the ever crowded publishing marketplace.
When you consider the number of books any one writer can publish during their lifetime, it is hard to accept that level of disdain, especially from those who seem to have little value for art or literature, and are only interested in its price tag. Because, to be a writer, is to expect very little, - other than occasional recognition - a modest income, and frequent misinterpretation. Should you choose to be a writer, unless you are John Le Carre or J.K.Rowling, you had better get used to the idea that your life will be one long struggle, unless you are very fortunate indeed.
When I wake up in the morning, I sometimes lay in bed for half an hour or so, to decide what I am going to write. In a kind of subconscious state, my mind seems to be able to conjure up all sorts of incidents and ideas, which can fit into a story that I am writing, or a magazine article I will publish. This routine somehow puts so called writer’s block into limbo, the choice between journalism or a book being a very good elixir; the practical versus the improbable. But, that’s just the beginning. 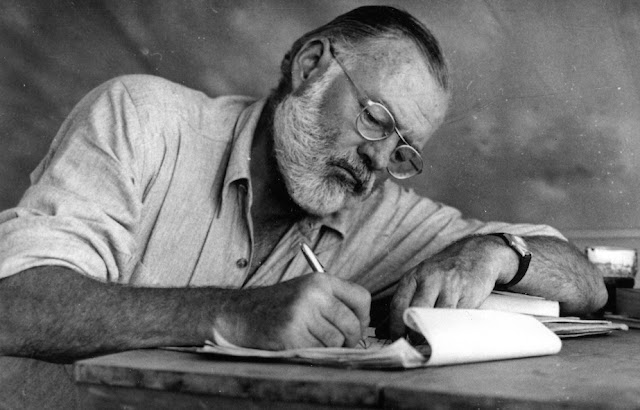 These days, unless one is financially independent, one cannot lock oneself away in a garret, and just write. It sounds good, but now we are going back to thoughts of self indulgence. The reality is different, because - like it or not - people do not just buy books these days, they follow genres.
There are more books on the internet written by so called experts, telling you what and how to write, and more rules on how to describe your writing, than you can shake a stick at. Maybe we should all write a ‘How To Write’ book or two, it might fill the coffers more easily. But the simple truth is, no matter how we might dislike the idea, Amazon has taken over our lives, and tells us what and how to write. So, when I sit at my desktop computer of a morning, I am no longer in control of my story line, the characters I portray, nor my vocabulary, because, I now have to write with the consumer in mind, and of course, those ever necessary reviewers.
Most recently, concerning my current murder mystery, a reviewer stated that I used archaic or out of date English. Another confused me with a different writer altogether – whose protagonist rushes around hitting and shooting people – saying that my book was slow and unreadable. Placed within a catalogue of five star reviews, I wasn’t sure if these remarks either reflected me, or even the critic themselves. But, in the end, it was clearly Amazon who was at fault, and one more example of their tinkering with the world of literature. You see, for some reason they put this other writer on the same page as all my books, for their own commercial reasons, and they have no intention of altering their marketing strategy for me. I know, they said so! 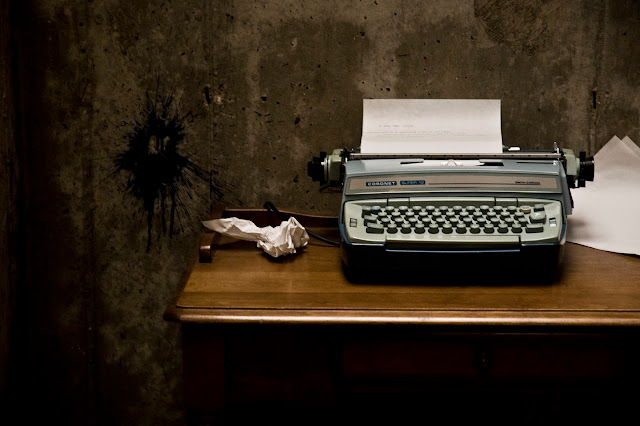 In my most recent novel, I have steered away from murder mystery, and following a thread from Chekov, I have decided to write about the rain, and how it alters our lives, especially when it leads to flooding. People act differently in these circumstances, as many Americans well know from the recent Texas tragedy.
But my story is about Greece, where I now live, and the Greeks - their mores and prejudices - their values, and often their loneliness. The rain can change all that, but how can I explain this to Amazon. In fact, how would Anton Chekov have explained his writing to an Amazon audience, had he been alive today? But then again, he is so famous his name alone would be enough.
I suppose it is coffee which keeps me going. The sun may shine all day for me in Greece, and I have to find good reason to stay indoors and write. So I have become addicted to this awakening and essential brew, which keeps my mind alert, my imagination in full flight, and somehow stops all the clocks in the house. Even so, the world still goes on outside, debts have to be paid, friendships nurtured, and conversations need to occur where we speak of nothing in particular, and everything in general. This is called life, I suppose? 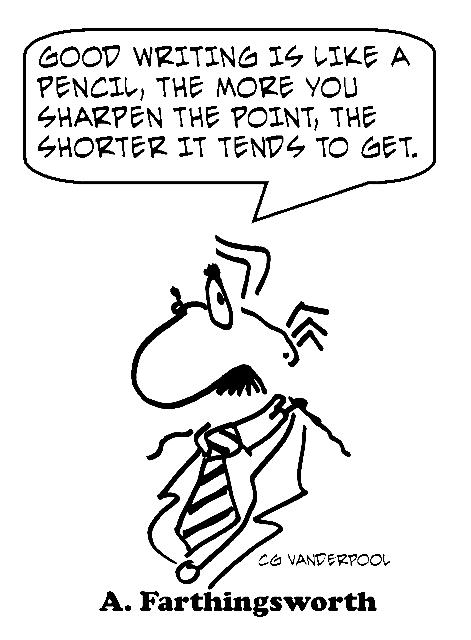 I get up from my desk, and look through the window. It is late Summer, and the pollen is choking the villagers. They sneeze and stumble past in the heat, to get their days' supplies from the air conditioned supermarket. As I watch them pass my house, I wonder why it is I write at all, considering what I have just written? But I know the answer. It is the answer we all give, the one which causes so much embarrassment and confusion, when we are casually asked why we write.
”I just have to write. If I don’t I become edgy and neurotic; anyway, I have to finish this story, I can’t just leave it, it won’t write itself!”
But in actual fact, it often does write itself. It is as though someones hand is guiding our fingers, as they rattle away on the computer keyboard, or the pen, as it scrawls across a school notebook. Perhaps it is Micky Spillane calling , or even Anton Chekov - who knows? 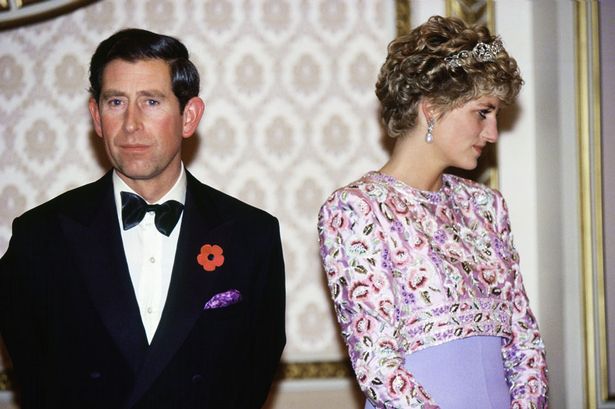 I am trying not to jump on the bandwagon, I know it is twenty years since Princess Diana’s death, and I am fully aware of the general emotion that people feel. But, questions do remain, and misunderstandings should be put to the test, despite the needs of the Royal Family, or the somewhat diminished British establishment.

Charles and Diana were both mutually exclusive, despite certain past traditions, which most people hoped had become obsolete when King Edward abdicated in 1936. That marriage is nobodies business – except for the two parties involved – is inviolate, and any moral ambiguities this might provoke in the minds of self opinionated onlookers, is totally irrelevant. The fact that both Diana and Prince Charles didn’t like each other, is not so unusual, nor divorce being the natural outcome.

What is clear, however, is how she was viewed by the general public, the unhealthy humiliation, and the constant intrusion by the gutter press. In the end, as Prince Harry recently said, it was the press itself – that may have caused the accident – and unquestionably profited by it, especially so, during the tradgic moments of her death. What kind of people are the press, and why do they still pursue public figures in this way, remains the main question? Why certain members of the press are not locked up in the Bastile, is another? 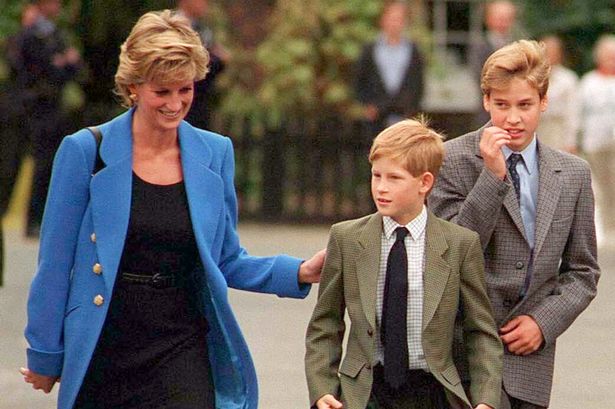 Even to this day, the British general public, and many in Europe too, look for people that they can connect with. Diana was one such person, and although she had a certain charisma and charm, I hardly think that a “Knightsbridge Nell” is a true reflection of British society, especially now or even then. But she was pretty, often witty, and added color to an inward looking and the somewhat androgynous British Royal Family.

Steeped in the past, managed by the government, silent and politically sterile, by the time of Charles’s wedding to Diana, they had become almost invisible. Diana placed them back into the limelight – in the then nascent Hello Magazine – and became a magnet, for an army of disreputable reporter’s and photographers from the gutter press.

You can’t have it both ways, can you? Well, there is such a thing as extent and degree. And it was this extent and degree which started to expose the intransigence in, not only the Blair administration, but the British establishment itself. What happened to having a quiet word with Rupert Murdock and the other Fleet Street tyrants in Canary Wharf – and the wild speculation which took place thereafter – is a matter for Mr. Blair to explain. But in my view, the answer has to be money. If you pay a photographer 30,000 GBP for one photo, what do you expect? 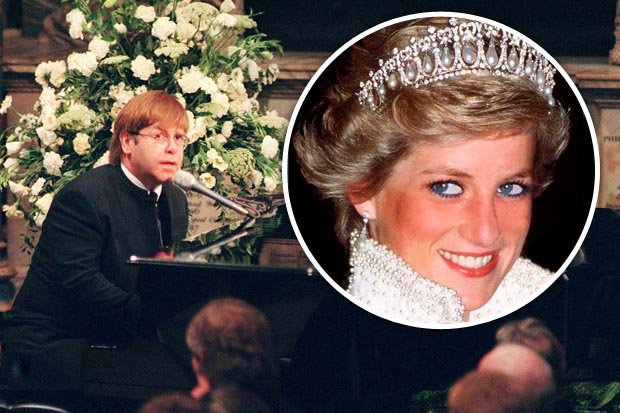 In a way, Diana had a love hate relationship with the British press, which she thought she could control. She used them when she felt the need to punish – not only HRH Charles, but others too – and also, to put herself in the forefront. Often seen in public with celebrities, she by then had gained a certain freedom – away from the protocols and the confines of the Royal Family – and used them to send messages; however innocently, to the press and others.

Clive James was one of her confidants, but he was also a kind of postman into the bargain. As were others, like Sir Elton John, who were so different from the “normal” chums of royalty, to be an embarrassment to them. The Royal Family had previously mixed with fossilized Aristo’s, and the usual brand of creepy royal watchers and sycophants, many of whom harbored a somewhat unhealthy and unrealistic view of royalty. 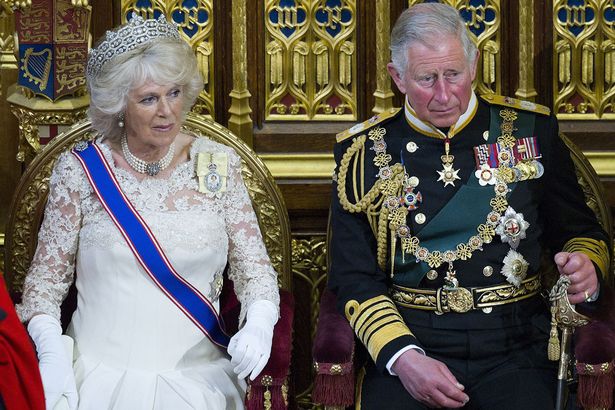 Sir Elton and friends, were just a step too far – certainly by then, for an aging Queen and Prince Philip – and were especially so, for the simple tastes of her husband. Prince Charles followed traditions – as most unimaginative people do when in need of inspiration – and was content to pursue the country life. One might also say that he enjoyed a life of self indulgence, which was particularly so concerning Camilla Parker-Bowles, whom he had adored for years. It was a bit like the story of Jack Sprat, except in reverse.

“Jack Sprat who could eat no fat,

His wife could eat no lean,

And so between them both, you see,

They licked the platter clean. ”

In the case of Charles and Diana, the marriage was not one of compatibility, and quite the opposite, because, she liked the bright city lights, and his entire interest lay in the countryside. Their marriage was probably doomed from day one – she the bright and witty party lover – and Charles; then becoming a prematurely aging old bore, they were by then permanently in conflict.

What is great, is that despite all the royal angst and their turbulent relationship, two great sons were born. By far eclipsing the other royals, they seem both to have inherited their mothers common touch. Easy to talk to, modern in their outlook, charitable, compassionate and concerned, they may be Diana’s true legacy to a Great Britain, which is presently looking extremely shaky in the shadow of Brexit, and an increasingly incompetent government.