The Jewel in the Crown - WW1: India 65 years on and counting.


‘Oh, East is East and West is West, and never the twain shall meet,
Till Earth and Sky stand presently, at God’s great Judgment Seat.’
Rudyard Kipling - The Ballad of East & West. 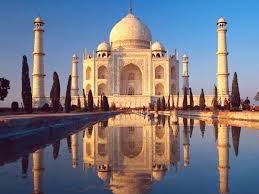