‘Angel in The Morning’- Yanka Rupkina by Patrick Brigham 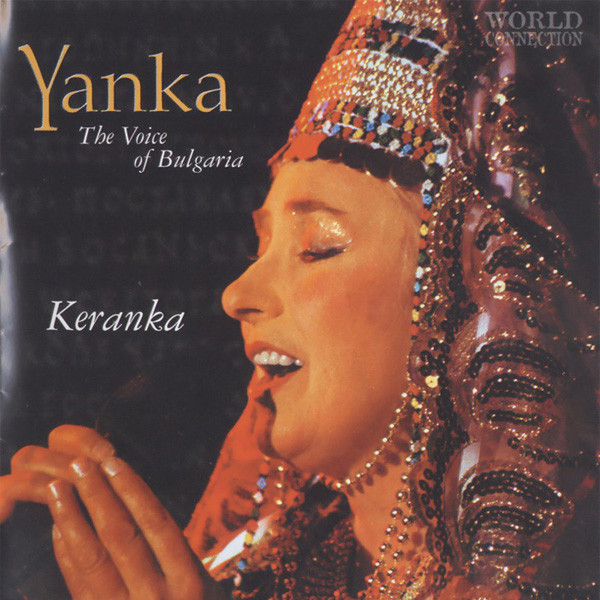 As time and tide continue the remorseless erosion of our memories, and the prattle and tittle tattle of daily news, simply serves to prove how little has changed in Bulgaria – and probably never will – it is perhaps better to dwell on the past. Because, even during darker times, the music of the ‘Trio Bulgarka’ was a beacon of hope, in an otherwise drab and remorseless life under Communism.

Bulgaria has always been about the cities versus the provinces, and whilst there was little to offer by way of consumer distractions, there was music, singing and dancing. If there was nothing else, then there were at least some authentic memories from the past, reminders of better times, and of a rich cultural Bulgarian heritage.

And one perfect voice was to disprove the mediocrity and mendacity of communism, to rise above the dumbed down and second rate. This was at a time when the sound of the Stranja Mountains found its way into the modern world of music, with the unique voice of Yanka Rupkina.

Yanka Rupkina says – “I started singing when I was a child. I took part in various singing contests at different stages in our region and this was so until I appeared at the folklore fair at Gramatikovo in 1960 and won the first prize. The jury was lined up with folklorist Boris Petrov, from the Bulgarian National Radio and Mihail Bukureshtliev who invited me to make an audition in Sofia. Among 400 singers from the whole of Bulgaria, I was selected for soloist of the ensemble for folk songs of the Bulgarian National Radio. With it, I made many recordings and I appeared on various stages. Also, apart from this group, I was touring the world with The Balgarka Trio. These were years of world recognition and triumph of the Bulgarian folk song in the world’s grandest halls.”

Radio disc jockey John Peel, was one of the first people to really appreciate Yanka’s voice , when the Trio Bulgarka – known as ‘The Three Golden Coins,’ gained Balkan prominence, through their 1975 world music album called Bulkana: The Music of Bulgaria, and more-so on their 1988 album, ‘The Forest is Crying.’

But it was Kate Bush, who really put the trio, and especially Yanka, into the limelight. When the trio was featured on the 1989 Jo Boyd album ‘Sensual World’ – which incidentally featured Prince – it seemed that the stifling communist past, had reluctantly freed Yanka Rupkina into the real world. 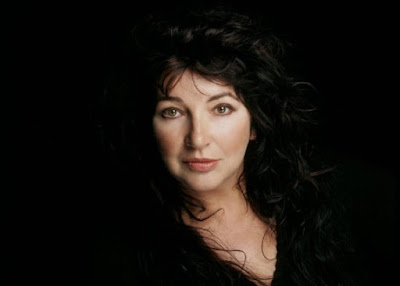 Yanka Rupkina says – “Producer Joe Boyd had followed my singing career, listened to me at the Koprivshtitsa Folk Festival and decided to invite me for some joint projects. It was he who described the Bulgarian folk songs as a phenomenon in music. We toured the world with the Balkana Band, which included some of the best folk music instrumentalists from the BNR Folk Band. For me an unforgettable moment was our concert at the Royal Festival Hall, in London, when George Harrison arrived with friends from California. This was a most emotional encounter – one of the Beatles had come to listen to me – and to our Bulgarian folk songs.” 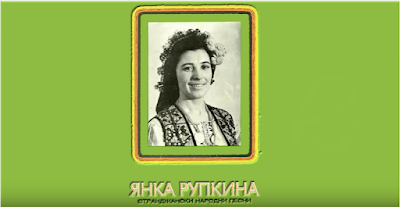 Sounds from The Stranja Mountains

“I’ve never worked with a woman on such an intense creative level,” Bush told the Los Angeles Times, in December 1991, “because, it was strange to feel this very strong female energy in the studio. It was interesting to see the way the men in the studio reacted too, because instead of just one female, there was a very strong female presence.” 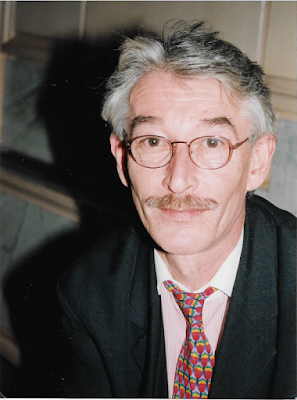 This is the point when film composer Robert Jelmer De Groot arrived on the scene. Famous for his score for the film ‘The Seven Samurai,’ he too became fascinated by the voice of Yanka Rupkina, and the melancholy sound of the Stranja Mountains. He spent some time in Sofia, from 1997 onwards, composing and recording at the National Bulgarian Recording Studios. He explained that despite the dated equipment, they produced a warm pink sound, and were very good at production, with good studio musicians and engineers. Perhaps, at times, we all forget what Bulgaria is good at, and the latent talent kept hidden away in the wings. 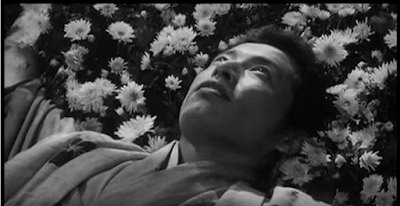 Video of The Seven Samurai & Karanka by Yanka Rupkina

This was also when I moved into the picture. Robert had an idea for a track which would be shared by Linda Ronstadt, Yanka Rupkina, the Dutch Symphony Orchestra and chorus. To be engineered and put together in Sofia, he needed some lyrics for Linda to sing. This was when Angel of the Morning – demon of the night – first found its way into being. 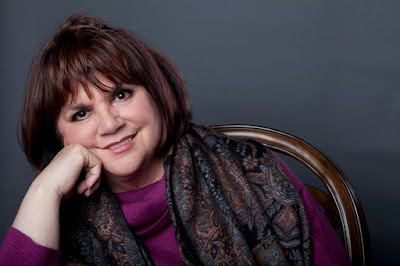 The most famous voice of the Strandja Mountain, Southeastern Bulgaria, belongs not only to Bulgaria but to the whole world. Fifty years on stage – as a solo artist, or as member of Bulgarka Trio, The Balkana Band and various folk choirs, Bulgarian folk singer Yanka Rupkina has won the love of audiences, and the respect of reviewers, with hеr enigmatic Strandja songs. 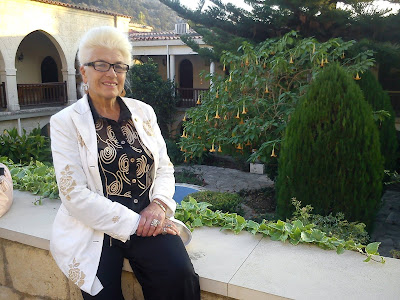 But she is also a part of my life, and through both she and Robert, I found that my world could get bigger, despite the crushing mediocrity and the bureaucratic tinkering we all suffered from in Bulgaria at the time, and the state suppression – that all artists felt – during communism. Now 78 years of age, Yanka still performs and has for many years enjoyed star status in the Balkans, and long may she keep singing!
at February 10, 2017