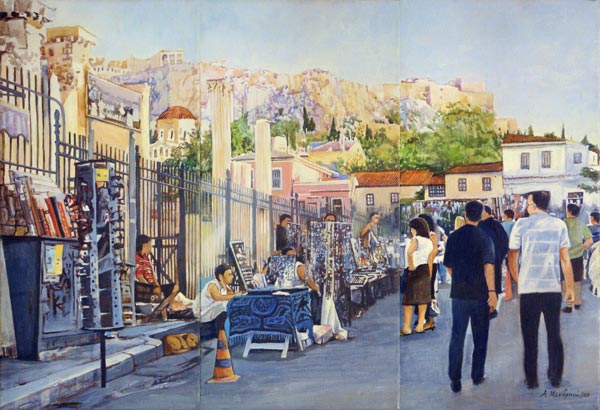 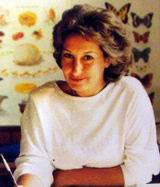 Anna Mendrinou has illustrated about 140 books, has been awarded 4 Panhellenic Prizes and has been included in the IBBY Honour List. In 1987 she was nominated for the International Anderson Award. 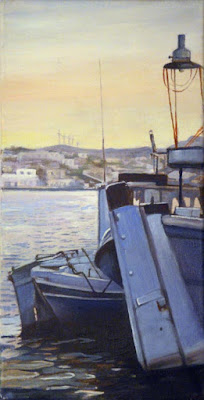 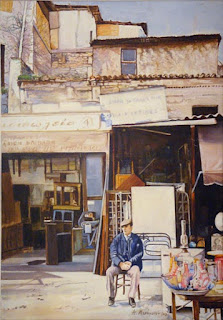 As a printmaker and an illustrator, Anna Mendrinou has participated in many exhibitions in Greece and abroad. In 2002 she was awarded the 1st National Award for Children’s Book Illustration for the book “Aesop’s Fables” 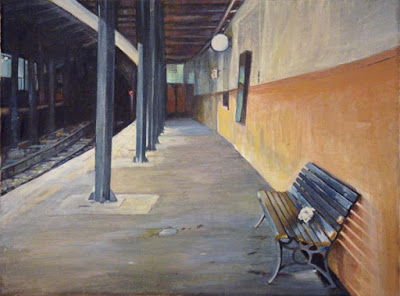 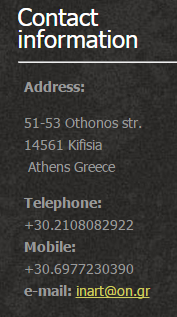