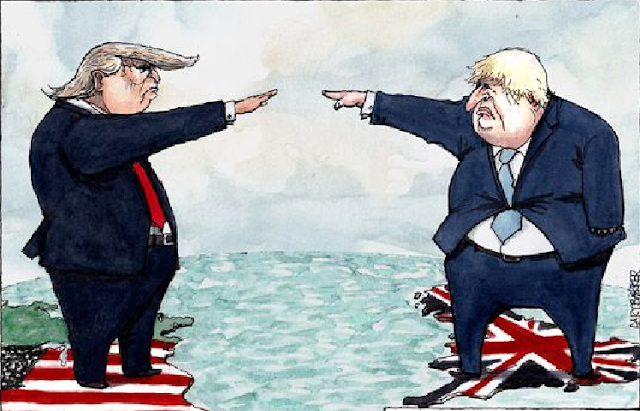 Who is the biggest liar?

I suppose that there are many people who have had uneventful lives, and living in obscurity often encourages some to exaggerate a bit. A kind of veneration of the vanities, which is generally ignored by relatives in the know, and regarded as a symptom of peoples declining years, and the inevitable aging process. Well, I should know, but here I am talking about aging aunts and uncles – the odd passed over Major or two – who all share the same fate, as they fade into the encircling fog, and their final goodbyes. But, snake oil salesmen? Now, that’s another matter!

On the other hand, I have led quite an eventful life. Twenty years in business in London, plus twenty five years in emerging markets – living and working in ex-communist countries – so I believe that I can spot a lie with ease, even from a great distance. As a lateral thinker – diagnosed incidentally by Dr Edward De Bono himself – I often believe that a bad lie can offer a greater truth; about some statement or incident, other than obfuscation , prevarication, or even the truth itself. All of which brings me to my point, which is, what is the point? 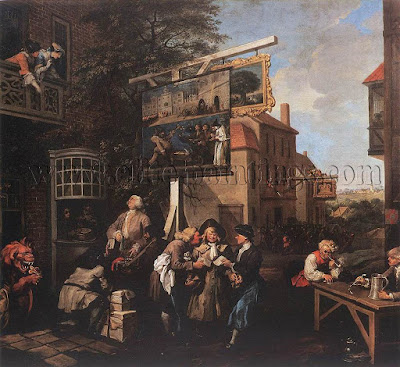 How to get elected.

Recently we have all experienced two important political changes in the West. Firstly, Donald Trump’s election as the US President, and Great Britain leaving the European Union. In both cases the process of election and referendum, were fraught with lies, both from the Trump team in America, and Boris Johnson, Nigel Farage and Michael Gove’s statements, in the UK. All of these politico’s told lies from day one, and by reducing the process of modern western democracy to a political street brawl, it seemed very similar to the collusion, corruption, and mendacity of the 1700s. 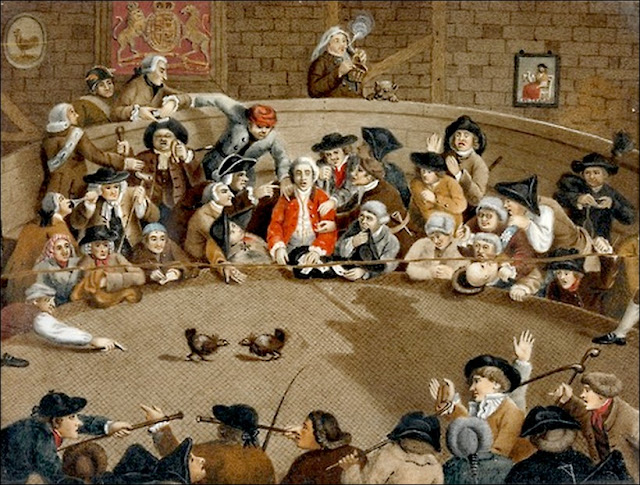 Wilkes to the left of the Rake

Reminiscent of a William Hogarth cartoon depicting ‘The Rakes Progress,’ with certain imputations about one John Wilkes, MP – the so called 18th Century cockeyed reformer – it seems to me that Donald and Boris might have somehow emerged from this less than salubrious bygone age. At a time when it was quite common to lie to the electorate, ply them with drink, threaten, cajole, and even to pay for their votes, the tactics of these stalwarts are, to the casual observer, reminiscent of their eighteenth century predecessors.

In fairness, John Wilkes is now regarded as a vociferous advocate of Parliamentary reform, but he was also a man of his time. He was expelled from the House of Commons, imprisoned, and as a result, became a popular psyche and defender of freedom against tyranny of ministers and by association, the Monarchy. 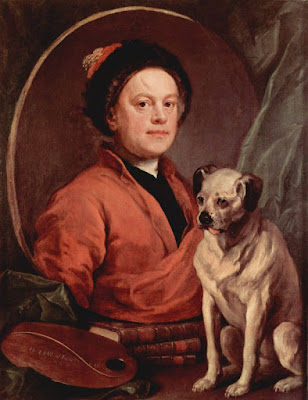 But he was unquestionably a man of the streets, and often featured in Hogarth’s more disreputable prints and mezzotints of London street life. At that time, politicians seldom dealt with facts – the mob being as thick as two short planks –and were often heavily into alternative facts. Forerunners of Donald and Boris, you might say, and a true reflection of our most distant past, it seems that we are now going backwards in time. 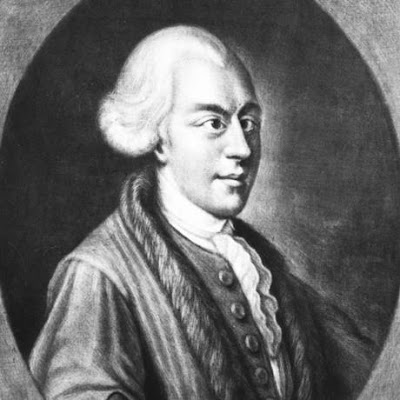 But, Wilkes was also a major figure in the artistic community. He was a campaigner for the establishment of the National Gallery, and as treasurer to the Foundling Hospital, he knew major artists associated with it, such as Hogarth, Highmore, Hayman and others, who all somehow contributed to the rake’s progress!

His biographer Whitely writes – ‘Wilkes was fairly free from vanity, mainly because he was, notoriously, one of the ugliest men in London,’ and it was said by contemporaries too, that even Hogarth’s caricature – published in 1763 – was flattering. But, back to business. 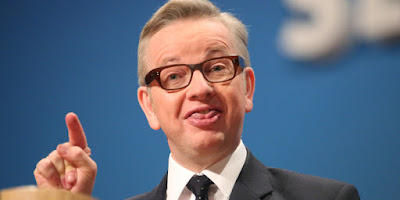 The US is not my problem, but in a way Great Britain is, and like many I am appalled at the success of the Brexit, not so much by the result, but the way it was achieved, and the contempt that these three Brexiteers showed their fellow Britons. Believing it to be a Blue on Blue Debate – and sod the workers from Middle England – the gullible middle classes, then got stuck into hot discussions about EU laws, bananas, cucumbers, an invasion by Bulgarian Gypsies, Turkish tourists, and on a more rational level, about emigrant numbers, the National Health Service, housing and finally social benefits.

Johnson and Gove guaranteed that 350,000 million GBP would be saved each week, or was it per month; it said so on the side of the bus. TV discussions were turned into a game show, and quite reasonable people that I know, would open their mouths, and all this drivelous junk would simply pour out. So, welcome to the 18th Century, to alternative facts, Trumps American dream, and the UK’s bleak future!